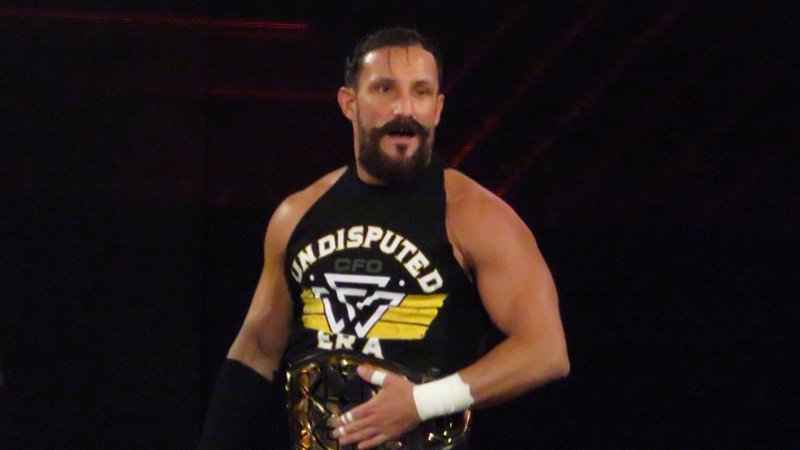 WWE Now is back with the weekly NXT Injury Report. Starting off both NXT and this week’s report is the OC’s vicious assault on The Undisputed Era as the program went on the air. NXT Champ Adam Cole received a laceration above his eyebrow but was able to tend to his wounds to make his presence felt in the night’s main event.

Bobby Fish wasn’t so lucky, losing a front tooth in the brawl with AJ Styles and his Club. He’s listed as questionable following the assault and is due for MRI tests. In other news, Damian Priest went in for X-Rays following Killian Dain’s cannonball into the steel steps. His status is listed as Unknown following the tests.

Dakota Kai battled with long-time champ Shayna Bazler, who targeted her surgically repaired knee during their bout. It’s assumed that she sprained her existing injury, causing her to be placed on the list with a Day-to-Day status.

You can see the full report on WWE’s YouTube channel via the video embedded below: