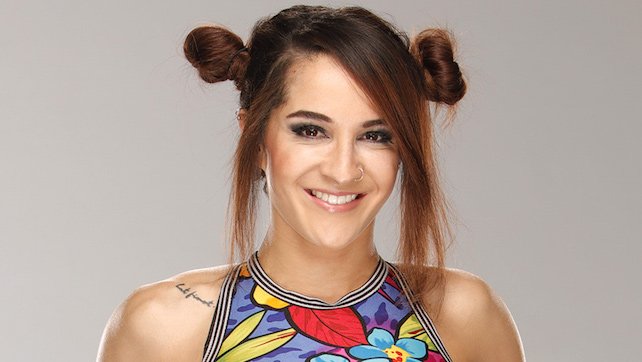 We’re officially on the road to NXT TakeOver: War Games with William Regal’s announcement that NXT’s ladies will be climbing into the double cage. With two War Games matches expected, everyone will want to stay healthy so they can steal the show in what is becoming one of the yellow and gold brand’s signature events.

Despite that, every episode of NXT features one or two superstars suffering from their opponent’s physicality. During the tag team main event which saw the Undisputed Era take on Keith Lee and Matt Riddle, Kyle O’Reiley suffered a bruised eye. Per the weekly NXT Injury Report, the eye injury isn’t seen as serious and will not stop O’Reilly from competing next week.

Things might be different for Dakota Kai, the recently returning superstar who led Team Kick in battle against The Kabuki Warriors. Dakota took a faceful of green mist, but that wasn’t her only injury. Asuka hyperextended Dakota’s knee during the match, and her status is currently “Questionable.” Since she’s undoubtedly involved in War Games, let’s hope that she recovers quickly.

You can see the full Injury Report in the video embedded below: