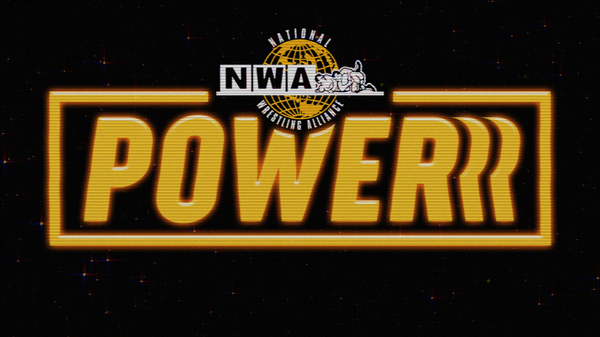 The promotion held a set of TV tapings back on October 1st. To see a sneak peek of the Ten Pounds Of Gold special previewing this show, click here.

You can see the non-spoiler lineup here:

Nick Aldis gave a preview to Flagged Sports for the show. You can see some excerpts here:

We wanted to have a show that absolutely embraces all the things that made professional wrestling stand out from other sports or any other television shows throughout history; loud, boisterous, gregarious wrestlers that tell you how great they are or tell each other what they don’t like about each other and then it gets settled with a match or sometimes a good ol- fashioned brawl.

We don’t want you to have to sacrifice hours of your time every week to be able to follow our show, it’s one hour and trust me, it flies by.

You’re going to see familiar faces and fresh ones, some getting another at-bat in the business and some getting their first chance to be showcased in this way.