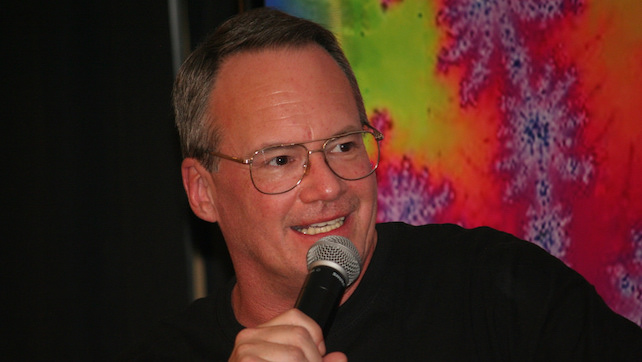 The NWA is once again apologizing over offensive statements used by Jim Cornette on NWA Powerrr commentary. Despite the show being taped weeks in advance, yet another controversial remark aired tonight. Many fans have come out against Cornette’s racist remark and now the episode has been pulled.

“Trevor Murdoch is mad, bad and dangerous to know,” said Cornette. “He’s the only only man that I’ve ever known that can strap a bucket of fried chicken on his back and ride a motor scooter across Ethiopia.”

NWA Vice President David Lagana has apologized. “On tonight’s episode of NWA Powerr airing on November 19th 2019, one of our talents made comments which some viewers found offensive,” he said on Twitter. “We deeply regret the error and apologize. We have temporarily taken the program down while we correct this error.”