Love them or abominate them, shoot interviews are very intriguing. So the guys identify to chat about them! Taped in Spring of 2013. 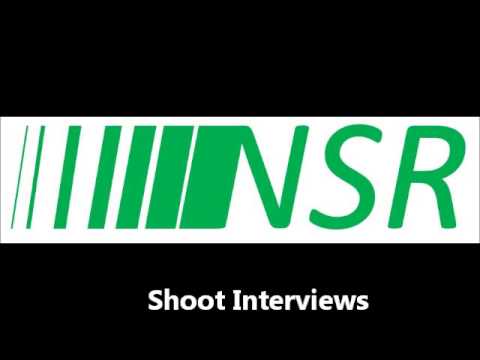