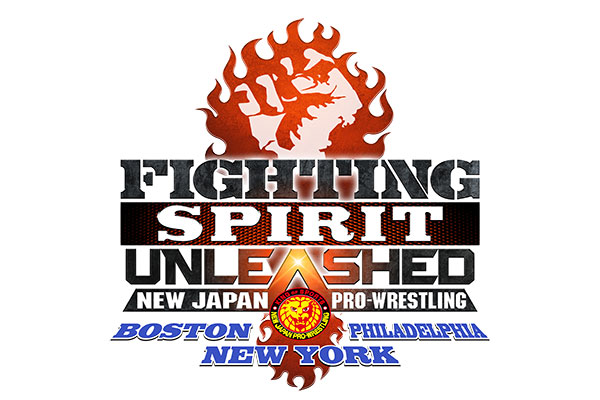 On September 29, the 2300 Arena in Philadelphia, Pennsylvania, hosted the final event of the New Japan Pro-Wrestling Fighting Spirit Unleashed tour. Courtesy of the company’s website, here are the results:

Thank you Philadelphia for capping off an amazing Fighting Spirit Unleashed tour!

Thanks to the thousands of fans who have been part of Fighting Spirit Unleashed this weekend!

Once we're all back in Japan, the New Japan Road gets underway!