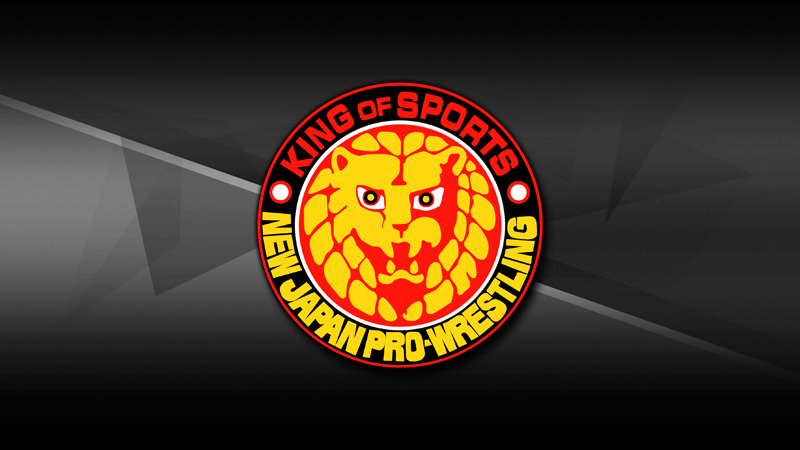 As Typhoon Hagibis currently tears through Japan, many in the country are trying their best to brace for floods and fierce storm conditions. As the typhoon continues to go on, the many superstars of New Japan Pro-Wrestling have taken to social media to show just how devastating the typhoon has been so far.

El Phantasmo, Yota Tsuji, and Jushin Liger have all shared photos that show the New Japan Pro-Wrestling dojo as it floods. At first, Phantasmo showed a photo of the streets outside of the dojo, showcasing just how bad the flooding was, while Tsuji and Liger shared photos of inside of the dojo, with captions that revealed that the water was already waist deep. As Typhoon Hagibis continues to move through Japan, hopefully the damage that the dojo takes isn’t too severe, and everyone is able to stay safe amongst the storm.

‘The Dojo is flooding. We carried stuff up to the second floor but the water isn’t stopping’ https://t.co/WppLZ7m4JQ