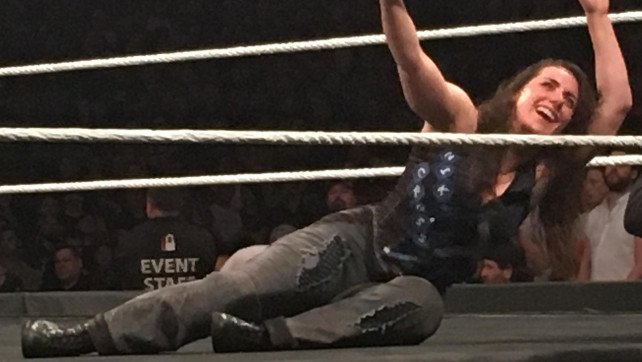 Nikki Cross will continue to be allowed to play within WWE.

According to a report by Squared Circle Sirens (via Heel By Nature), the SmackDown superstar has signed a new WWE deal. While the exact contract length hasn’t been specified, it’s said to be a multi-year deal. She originally signed with WWE in 2016, and jumped up to the main roster last year. She’s been teaming with Alexa Bliss as of late and is a former WWE Women’s Tag Team Champion.

We’ll update the post if we get any concrete contract details, but it’s worth noting that WWE has been signing talent to five-year deals, so expect to see Cross for many years to come.