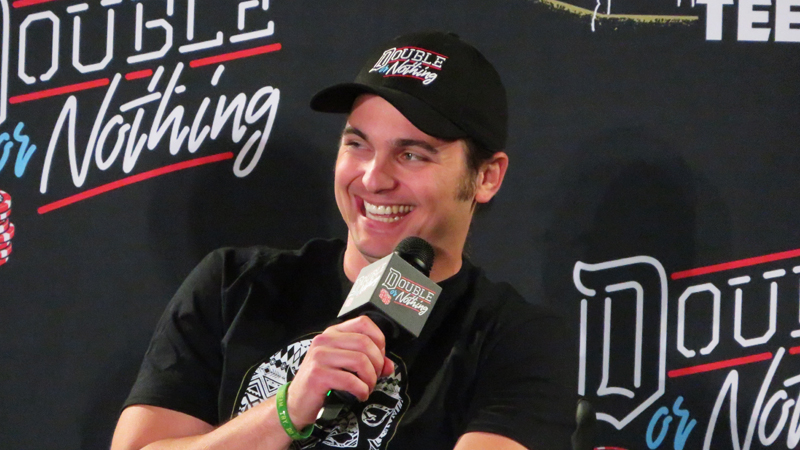 During a recent Q&A session that Nick Jackson hosted on his Twitter, a fan asked if there will be any dark matches happening prior to and after All Elite Wrestling goes live on TNT next week. Jackson answered affirmatively, confirming that there will be dark matches at both times, so those in attendance when AEW makes their television debut should plan to arrive early and stay a bit later.

Elsewhere in the world of All Elite Wrestling, you can check out the latest card and wrestlers confirmed for the TNT Dynamite debut: