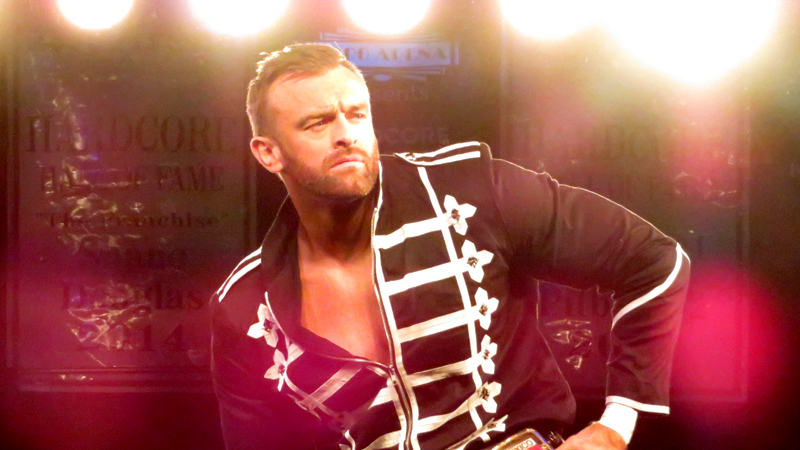 NWA Powerrr aired last night and the buzz surrounding the program ended up being about Jim Cornette‘s comments during commentary rather than the action itself. NWA Worlds Heavyweight Champion Nick Aldis went on Twitter to give some comments of his own regarding the matter, stating that the remark was in poor taste and unnecessary:

“I’m sorry for the inappropriate remarks and am glad to see they have been promptly edited out. I hope this is the first and last time an episode of #NWAPowerrr is overshadowed by something like this.

“This is in no way speaking on behalf of the NWA, I am absolutely just speaking for myself: I thought the comment was in poor taste and unnecessary. I totally understand why it caused many to be upset. It was a lack of judgement or sensitivity. I have worked really hard along with many others on this team to make this brand mean something again and this is not how I want the NWA to be trending.”

As Aldis mentioned above, NWA pulled the program to edit out Cornette’s racial remarks in which he related wrestler Trevor Murdoch’s toughness to riding scooter through Ethiopia with a bucket of fried chicken on his back. Murdoch was facing Aldis in the main event during Cornette’s controversial comments.