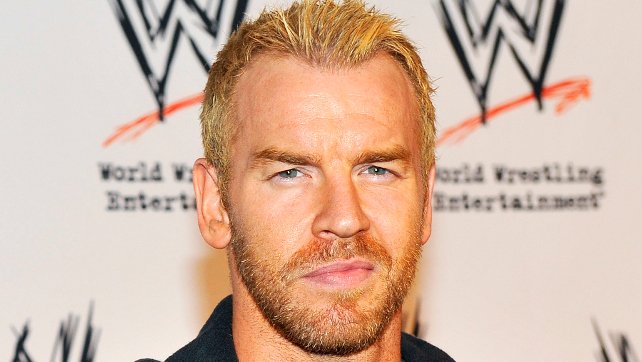 A brand new episode of WWE Photo Shoot is set to air on the WWE Network Monday, September 23, according to a report from WWE Network News. The episode will revolve all-around former WWE superstar Christian, as he shares stories and never-before-seen footage from his legendary career with the WWE. Check out a brief synopsis of the upcoming episode below:

WWE Photo Shoot! – Christian
At last Christian’s on his own … episode of Photo Shoot! Captain Charisma shares UNREAL stories and never-before-seen footage with the Peeps!

Miz And Mrs. Season One On WWE Network Now

For those who might have missed out on the first season of Miz and Mrs., WWE Network subscribers are in luck. The entire 20-episode first season is now in the WWE Network archives, and each episode is available to view on demand at any time, according to a report from WWE Network News. All 20 episodes are available now, so if you’re looking for a nee television show to binge, check it out now!