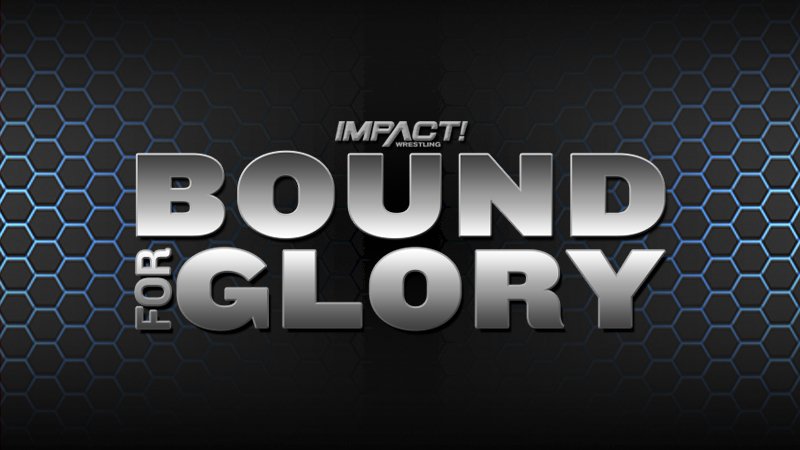 A new match has been announced for IMPACT Wrestling’s Bound for Glory pay-per-view event.

The promotion announced on Friday that IMPACT Knockouts Champion Taya Valkyrie will be defending her title against Tenille Dashwood at this event.

IT'S OFFICIAL @TheTayaValkyrie will defend the Knockouts Championship against @TenilleDashwood at Bound for Glory! #BFG pic.twitter.com/MwXkU87Qev

The event will take place on Oct, 20 from the Odeum Expo Center in Chicago, Illinois. Here is the card thus far:

Rascalz vs. Dr. Wagner Jr. and two partners of his choosing