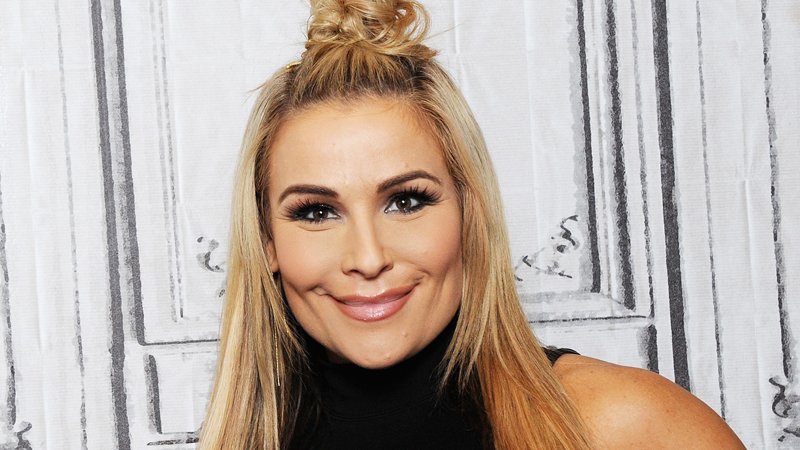 Michael Cole called it “a moment for the ages” and history has in fact been made as Natalya defeated Lacey Evans at WWE Crown Jewel. The first-ever women’s match in the country is in the books, with Natalya picking up the win after making Evans tap out to her trademark Sharpshooter.

Following the match, the two embraced in the center of the ring before going outside to celebrate with the fans in the arena. Check out the recap of the match below:

Natalya and Evans lock up and exchange technical holds. They shake hands and continue to trade counters. Evans goes sprawling outside the ring but she hits a slingshot dropkick. Evans trips Natalya and hits a slingshot elbow drop. The Sassy Southern Belle grounds Natalya but Natalya dropkicks her in the face. A roll-up gets Evans a two count. Evans hits a moonsault for a near fall. Natalya hits a clothesline and locks in the Sharpshooter and makes Evans tap out.

The QUEEN OF HARTS does it again.

What did you think about the first women’s match in Saudi Arabia? #WWECrownJewel