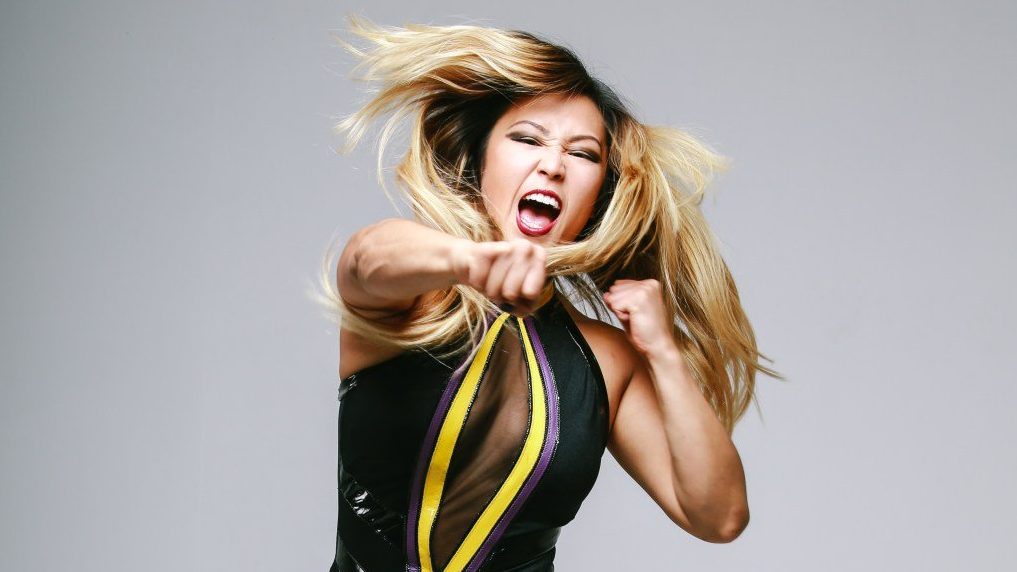 MLW is looking to launch their women’s division later this year and the company just announced that they signed Zeda Zhang to an exclusive multi-year deal. Zhang was trained by none other than AEW’s CIMA and had a match with MLW back in 2018, but now she will be a member of the company’s roster for the foreseeable future. MLW’s full announcement is below:

The talented female fighter will join MLW’s much-anticipated women’s division which is slated to launch this year.

Zhang recently competed in China where she honed her skills under the tutelage of CIMA.

Traveling around the world over the past year on a mission to learn new styles, Zhang has competed for promotions in Taiwan, Singapore, Shenzhen, Macau, India, South Korea and Japan.

Zhang now returns to MLW where she competed in 2018 with her eyes set on becoming the inaugural champion.

“Zeda is an instant threat to all within the women’s division and I look forward to her matches for years to come here in MLW,” said MLW creator and CEO Court Bauer. “Zeda is not only a great athlete but a great role model and person. I’m ecstatic to have her join MLW.”

2-0 in MMA, Zhang is a dangerous striker with a strong arsenal of submissions, if the fight goes to the ground.

With the support of her fans — known as the “Zhang gang,” Zeda Zhang now looks to make history as MLW brings its women’s division on-line this fall.

More details about the launch of the division as well as Zeda’s first match in MLW will be revealed soon.