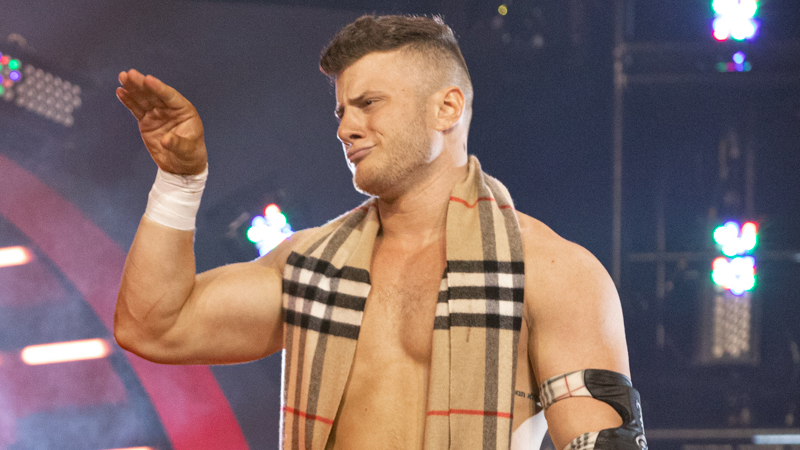 As per the latest episode of Being The Elite, Mr. Salt of the Earth MJF is set for one on one action with Brandon Cutler on AEW’s debut episode on TNT. The card for this historic show is currently set as follows.

In addition to those matches, AEW has promised live appearances from Jon Moxley and Hangman Adam Page. In other TV news, AEW has announced that they’ll be taping TV on November 20th at the Indiana Farmers Coliseum. Tickets for that event will go on sale this Friday at Noon EST.

#AEW heads to the Indiana Farmers Coliseum (@IndyStateFair) on Wed, Nov. 20th for a LIVE broadcast of @AEWonTNT – Tickets start at $20 and go on sale this FRIDAY, Sept 20th at Noon ET / 11am CST – https://t.co/h4nYfXfHAT pic.twitter.com/XV8LeI866k