HomeNewsMick Foley: There’s Never Been A Better Time To Be A Fan Or Wrestler 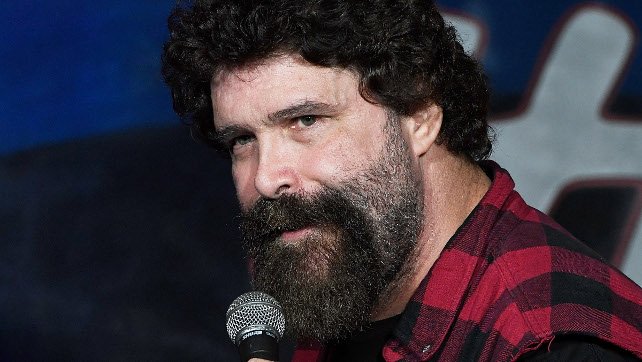 On today’s Busted Open Radio episode, WWE Hall of Famer Mick Foley was on to talk about the competition between All Elite Wrestling and WWE. He saw a lot of positives for everyone involved.

“Never a better time to be a fan or a guy or a woman in the business,” said Foley. “I think that the more opportunities there are, the better for everyone. Rising tide lifts all ships, right?”

Busted Open Radio co-host Tommy Dreamer agreed with the assertion and said that it is the first time that wrestlers have true leverage. “You could now sometimes say no,” said Dreamer. “Look at Jon Moxley. They offered him something, [He went,] ‘No, I’m going to go somewhere else.'”

Foley believes this will make the WWE better. “I love the idea that Kenny Omega and the Bucks [went], ‘No, I’m good where I am,’ and that’s when they had their New Japan deal. So I like that. You can’t take the guys for granted.”

Before we see the debut of #FridayNightSmackDown on FOX, we'll get the start of the #WednesdayNightWars as #AEWDynamite & #WWENXT go head-to-head

RELATED: 5 WWE Superstars Who Have Never Won In A Hell In A Cell Matc