HomeNewsMichael Elgin On Finishing The Year Strong, Not Growing Complacent

Michael Elgin On Finishing The Year Strong, Not Growing Complacent

Michael Elgin On Finishing The Year Strong, Not Growing Complacent 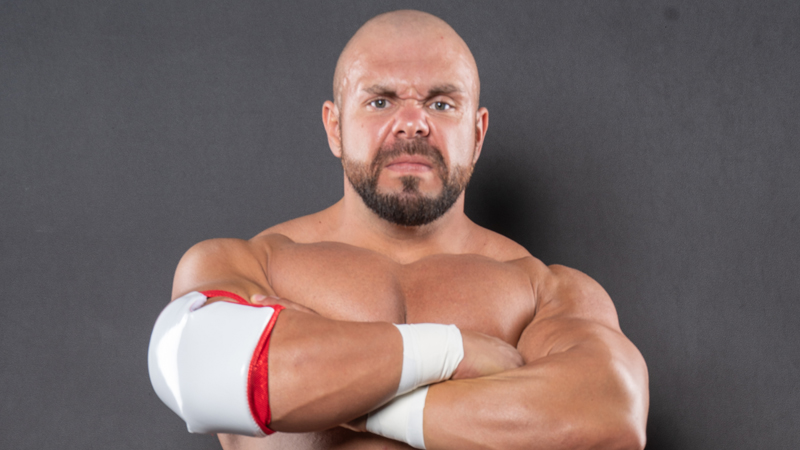 Michael Elgin is ready to finish the year on a high note and wants to make sure he’s in the conversation for the best wrestlers in the world.

Elgin recently spoke with Wrestlezone Managing Editor Bill Pritchard ahead of his match with Naomichi Marufuji at IMPACT Wrestling‘s Bound for Glory, and spoke about how he wanted to finish the year on a strong note. With all of his years of experience in the ring, Elgin says he won’t allow himself to be complacent because he knows how much it takes to stand out in today’s wrestling world.

“Wrestling is forever evolving and there’s new wrestlers getting a spotlight each day. There’s so much wrestling right now with TV and the Internet and internationally, so to stand out you really have to be at the top of your game. I’m really just focusing as hard as I can on my training within the gym,” Elgin said. “I run a wrestling school in St. Louis, so I’m constantly around wrestling and constantly teaching people which allows me to stay focused on every aspect of wrestling. I’m wrestling as often as I can so I’m constantly trying to evolve myself, make sure I’m at the forefront of pro wrestling moving forward so to me, becoming complacent… I don’t believe that is going happen, and if it does I don’t believe it’s going to happen anytime soon.”

This month marks 16 years that Elgin has been in the business, and he’s seen many changes and styles, including his time in Japan. Elgin says one thing he’d welcome in the United States is more of a sports-based presentation, although he recognizes the importance of having the entertainment value in a domestic promotion.

“One thing I would say is just the intensity of the work in Japan is often much different than in North America, but that’s not a slight it’s just a style. They’re a little bit more focused on the sport of wrestling than anything else and I think that being a promotion in North America you definitely need that entertainment aspect,” Elgin noted, “but to me in ring, if we could be more based on sport and could make everything look the way Japanese wrestlers make their stuff look, I think it would definitely set us apart from what’s going on in North America.”

Related: Michael Elgin On Feeling Like He’s At The Top Of His Game In 2019, The Huge Opportunity AXS Presents IMPACT