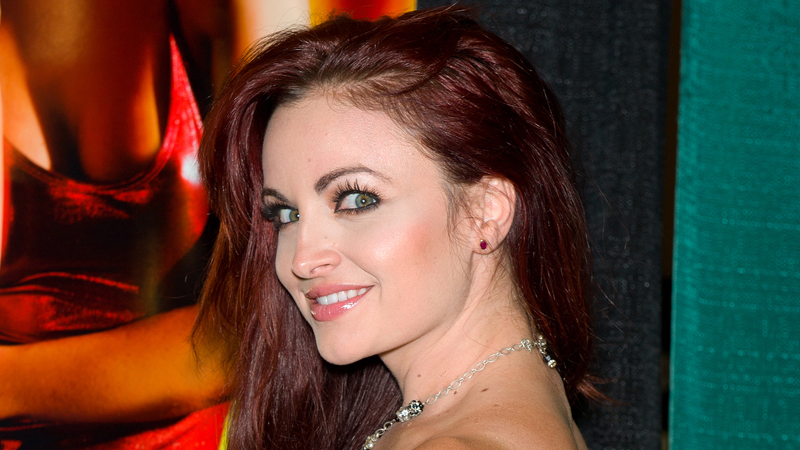 As a tie-in to the ongoing saga of Maria Kanellis holding back who the father of her child is, daytime talk show host Maury Povich has taken to Twitter to invite the couple as well as possible father Rusev onto his show for a paternity test.

Whether we’ll see the WWE stars appear on Maury or not is unclear, although we’re sure to see more complications for Mike Kanellis arise on this week’s episode of RAW.

RELATED: Details On Where The Maria Kanellis ‘Baby’s Father’ Angle Is Leading

The latest edition of WWE Top 10 showcases Brock Lesnar’s SmackDown history as he looks to once again make the blue brand his home. Segments include Lesnar hurling John Cena into the ring post, pushing Zach Gowen down a flight of steps while laughing maniacally, and outlasting Kurt Angle’s ankle lock in an epic ironman match.