HomeNewsMatt Taven Announces He Is Staying With ROH

Matt Taven Announces He Is Staying With ROH

Matt Taven Announces He Is Staying With ROH 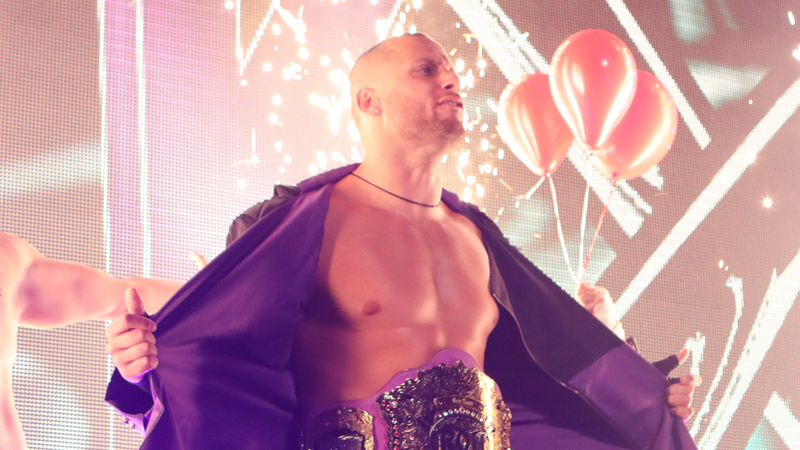 We recently posted the results from the ROH Tapings this weekend and Matt Taven gave fans a big announcement at the event.

Taven revealed that he will be staying with ROH. His contract was set to expire last month and there was reported interest from WWE and AEW. The details of the deal have not been revealed but Taven said, “The story of Matt Taven is far from done. I have a lot more to prove to everyone here. I have a championship to get back — and this Kingdom will rise again.”

You can see Taven commenting on the news in the below tweet. What do you think of his decision to stay with ROH? Let us know in the comments below.