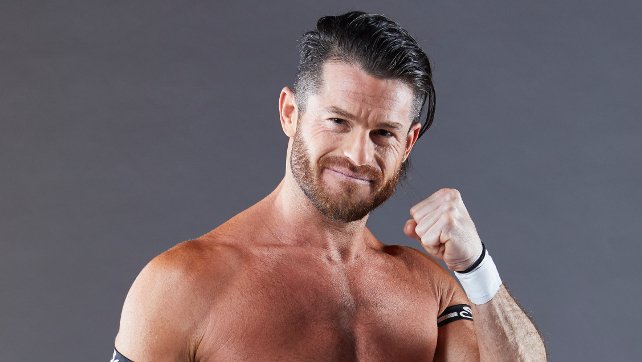 A former WWE star is heading to EVOLVE wrestling this November, and not just as an indie star. The company announced today that Matt Sydal would be wrestling dates in New York, Michigan, and Chicago as Evan Borne. Thanks to the company’s strong ties with NXT, Matt is able to use his WWE persona for these appearances. Sydal had this to say about Evan Bourne’s first appearance since 2013:

There has never been a more ideal moment for Evan Bourne to return. I’m thankful for this rebirth. I’m thrilled for this opportunity, and I will open everyone’s eyes at EVOLVE. On November 9th and 10th, come see what I’m saying.

Matt Sydal has wrestled for ROH, PWG, IMPACT and New Japan since departing WWE. He last wrestled as Evan Bourne in 2013 at an NXT Live Event against Sami Zayn. His full EVOLVE schedule as it stands is listed below:

RELATED: Adam Cole On Wrestling At EVOLVE This Weekend