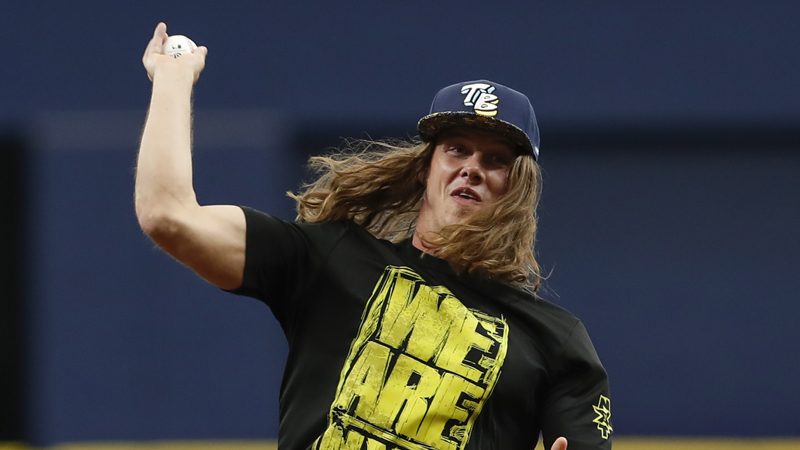 Matt Riddle recently spoke with Mike Johnson of PWinsider.com where he spoke about a wide range of topics.

In the interview, Riddle touched upon his relationship with fans as well making it to WWE. Here are the highlights:

His journey to WWE NXT:

“You know, I think for me it’s been a long journey in the sense with my UFC career and then making the transition to pro wrestling but not being a big enough MMA star to get the round of publicity. So you’re still going to have to grind through the Indies and just honestly was years and years on the Indies where I just kept working, UK shows, Canada, Mexico, America, Ireland, Germany, until the point where it was my goal because I knew I needed to do this is, that’s where I had the trial with WWE earlier, they’re like, “we can’t sign you because of your past” but then I knew I had to become undeniable. I knew I had to make everybody want me or need me to get a job. And that’s what I did until I worked hard enough for every company under the sun was offering me a contract.”

“I think the connection was made and it was organic just because they know my story. I know a lot of people like you, they might not know. But if one fan knows, he’s probably going to tell another fan and another fan, and I think people can relate to me. I think a lot of people have had an opportunity or break and something went wrong or they made a mistake and that’s it for them. And there’s never a rebound, there’s never a comeback, there’s never anything. So I think for me, that part of my story is motivating and people like that. Plus, like you said, I’m the kind of guy that would go in the crowd, hang out with everybody. I’m extremely friendly with people and I also think I’m pretty good at pro wrestling so I think all those things help out.”