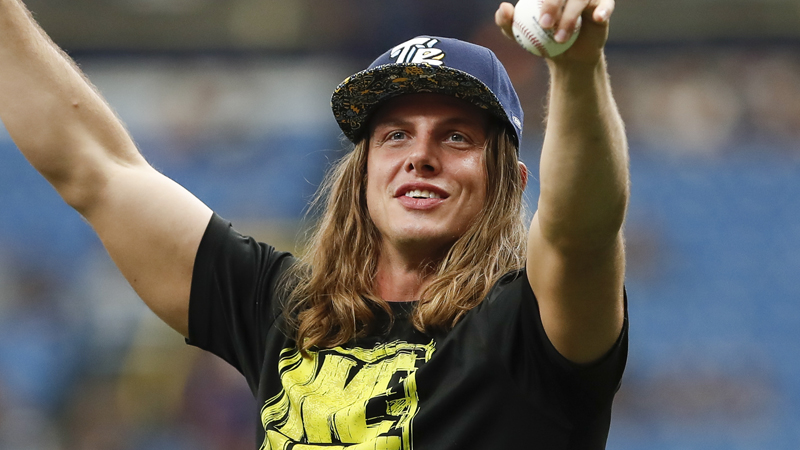 Finn Balor once again made an appearance at NXT this week, where he initially began taking the locker room to task for no longe representing the company well. However, as he began to call out Matt Riddle, Riddle himself showed up, ambushing Balor and attacking him. Riddle forced him out of the ring and left Balor running off, which then led to the Undisputed Era, Keith Lee, and Tommaso Ciampa all coming out, ending in a proposed match between Lee and Strong.

Speak of the BRO and he shall appear, @FinnBalor!@SuperKingofBros #WWENXT pic.twitter.com/TZsBeEeiy5

Following Balor’s attack and its aftermath, Keith Lee and Roderick Strong took part in a match that was every bit as intense as you’d think. In the end, it was Lee who came away with a win, but not after more interference from The Undisputed Era and Finn Balor, who returned to attack Matt Riddle. After the win, Lee and Tommaso Ciampa were briefly attacked by the group, but Dominik Dijakovic arrived to save the day. It was an incredibly chaotic segment, but one that set the stage for an intense NXT TakeOver: WarGames.