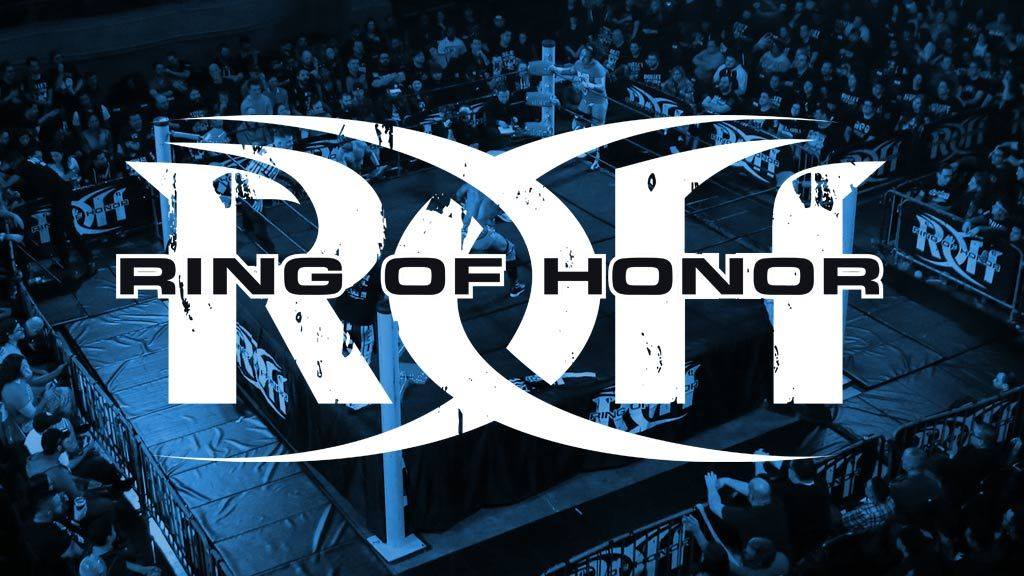 Ring of Honor has announced that two matches have been added to ROH Honor United in London event on October 25.

Now that Jay Lethal and Jonathan Gresham have resolved their differences, they are once again focused on winning the ROH World Tag Team Title. They haven’t secured a title shot as of yet, but they will get the tag team champions in the ring in singles matches on the Honor United UK tour stop in London on Oct. 25.

Tension between best friends Lethal and Gresham boiled over and led to them wrestling each other at the Death Before Dishonor pay-per-view on Sept. 27. After Gresham won the match, he and Lethal embraced and resumed their friendship.

The Briscoes, in the midst of their record 11th reign as ROH World Tag Team Champions, have have had plenty of success in singles matches over the years, especially Jay Briscoe, who is a two-time former ROH World Champion.

The result of these singles matches in London could be a factor in determining whether Lethal and Gresham get a shot at the tag team title down the line.

Join us live in London or streaming for HonorClub to watch Honor United!

IMPACT Wrestling has posted the cold open for this week’s episode to YouTube. Of course, the show can be seen on Pursuit as well as via Twitch:

Last week, Sami Callihan crossed a line you can’t come back from. How will Brian Cage react? Find out THIS WEEK on IMPACT Wrestling!