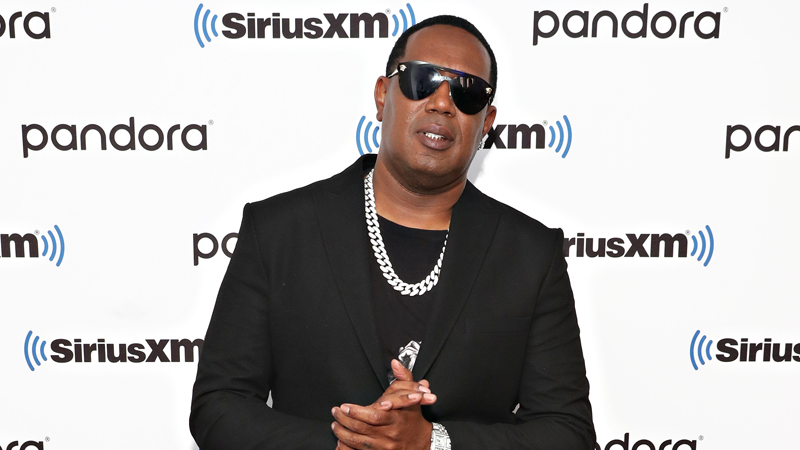 According to a video posted on his personal Instagram page, Master P says he’s the new owner of the Queens, New York-based wrestling promotion formerly run by Amazing Red.

It’s worth noting that House Of Glory has not confirmed the announcement, but Wrestlezone has reached out for comment and clarification. In what probably isn’t a coincidence, HOG’s next event is called “No Limit”. The live event is scheduled for November 16 in Jamaica, Queens, New York, and they are advertising an appearance by Kurt Angle.

TMZ @romeomiller @cymphonique Our new lifestyle of the elite and wealthy tv show is called “Miller’s Family Treasures” and we are making history by bringing Hip Hop to wrestling. We don’t own the NFL, NBA, or MLB but we do own House of Glory aka “HOG”. Join the movement #weallwegot @hogwrestling

Master P has been involved in wrestling before, including a small run in WCW back in 1999, where he led The No Limit Soldiers in a feud with Curt Hennig’s The West Texas Rednecks. That scuffle (in)famously gave us the rap parody “Rap Is Crap.” When asked about his involvement in another television show, Master P said he had one called Miller Family Treasures in the works, and announced he was getting back into wrestling as well.

“And we gettin into wrestling. Vince McMahon, you in trouble. I’m about to takeover wrestling. It’s a whole different league. HOG. House of Glory Wrestling. I’m hiring all the top wrestlers. Come over here. WWE, come over to us.”