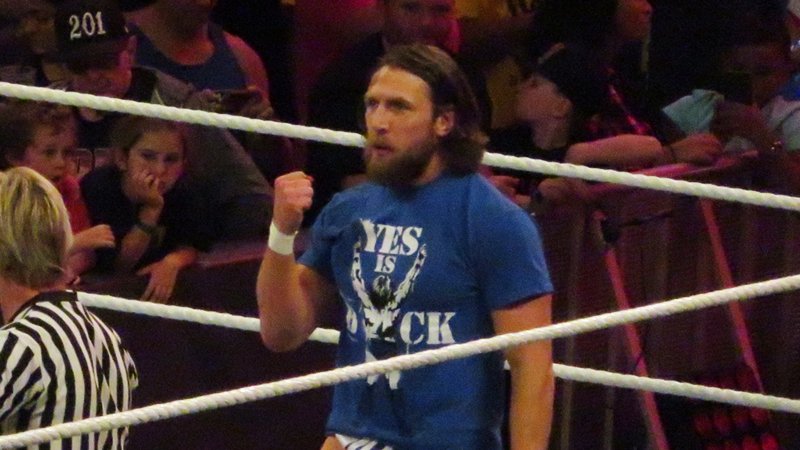 Bray Wyatt’s string of main event matches with Seth Rollins was rough, to say the least. By the end of the program, fans were cheering a demonic clown over their supposed hero as he maimed Rollins in a pair of horror show encounters. On the Busted Open podcast, host Mark Henry talks about this dynamic going into The Fiend’s title defense against Daniel Bryan. Of everyone on the roster, he feels that the American Dragon is best suited to correct the direction of the character.

Daniel Bryan can tell a story in that match and make Bray Wyatt a monster instead of someone that everyone’s loving and respecting. [Bryan has] got enough history with the wrestling fans that they respect him, and he’s gonna make them love him again.

Henry talks about SmackDown’s MizTV segment, the expert storytelling done by both Bryan and Wyatt, and how that will translate into the WWE ring. Both for younger fans and the diehards that have known these characters for a long while. “By the middle of that match, the crowd will be booing Bray Wyatt, I can promise you.”

For the full thoughts from Mark Henry, be sure to listen to the embedded podcast clip below: