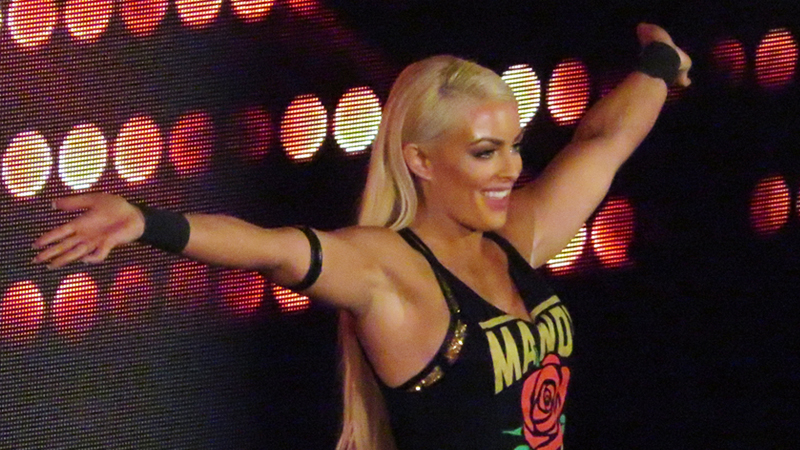 On this afternoon’s edition of The Bump, Otis was taking pictures with a cardboard cutout of Mandy Rose in front of a beachfront setting, as you do. What he wasn’t expecting was Mandy Rose to appear Live Via Sattelite to peek in on his photoshoot. Otis, always one to be on his game, calls Mandy “a thing of beauty” and flirts without regret. The clip also includes a message from Mandy’s father, who wants Otis to “cool down” in regards to his daughter.

According to PWInsider, Dio Maddin is still a part of the RAW broadcast team. He has not appeared since November 4, when he took an F5 from Brock Lesnar into the announce table. By all accounts, he’s still selling that injury and has not set a return date at this time. It’s a pretty big sell considering modern standards in WWE, and many have questioned whether the new announcer was taken off TV for other reasons.