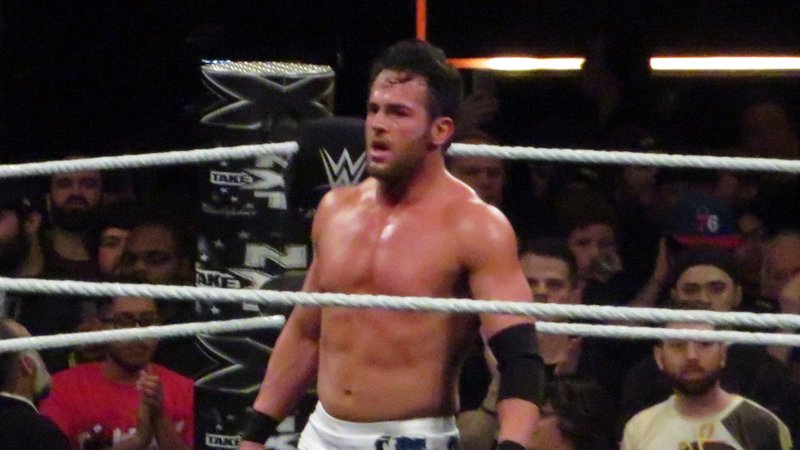 A handful of major matches have been announced for the upcoming episodes of NXT. Following tonight’s episode, the company announced that Tommaso Ciampa would take on Angel Garza next week, and two weeks from now, it’ll be Roderick Strong taking on Velveteen Dream in a huge match between two of the bigger superstars in NXT.

The Young Bucks came into the AEW Tag Team Championship tournament as probable favorites to win, but were upset by Private Party during Wednesday’s AEW Dynamite. Following the loss, the group was interviewed backstage, where their disbelief was evident as they discussed what it felt like to lose.