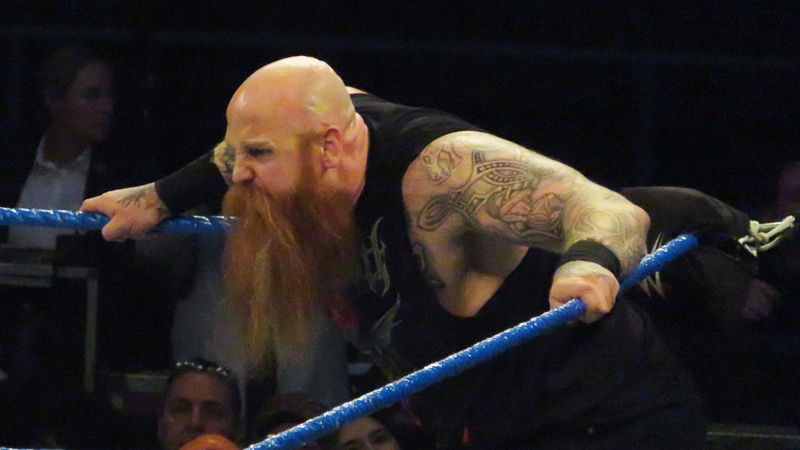 Tuesday’s episode of SmackDown Live ended with a bang, as Erick Rowan and Luke Harper once again teamed up to deliver another brutal assault to a superstar. This time, the unlucky recipient was Daniel Bryan, who had initially come out to try and talk to Rowan about what had gone wrong in their partnership.

From the start of things, however, Rowan didn’t seem willing to listen, and things quickly broke down into a fight. Rowan very quickly got the upper hand, as Luke Harper got into the ring and delivered an incredible clothesline to Bryan. As the two superstars began to attack Bryan, Roman Reigns ran out to try and help, was also quickly dispatched by Harper and Rowan.

As the duo continued their rampage, they went through a horde of WWE security before putting Bryan through the announcer’s table to close things out for the night. Clearly, Harper and Rowan’s rampage through the WWE is just beginning, and it’ll be interesting to see how things go from here.