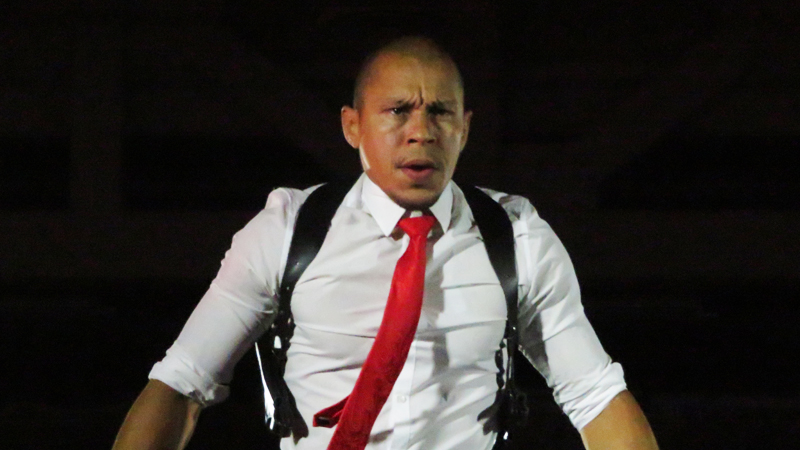 The following was sent to us:

ORLANDO — Two of the truest fighters in Major League Wrestling will meet this autumn for the first time ever in a match with championship implications.

MLW today announced Timothy Thatcher vs. Low Ki for MLW: Blood & Thunder at GILT Nightclub in Orlando, Florida on November 9. The event will be a MLW FUSION TV taping for beIN SPORTS.

The most dangerous striker in the game will compete against arguably the best scientific pro wrestler in the world, Timothy Thatcher in what promises to be a big throwdown this fall in Florida.

Respected and feared for their no nonsense, take no prisoners style in the ring, this highly-anticipated bout comes on the heels of recent wins that have them both showing prime form.

“Two of the toughest wrestlers in the sport both want in on a title shot and this match gets them in the hunt,” said MLW CEO Court Bauer. “I promised our return to Orlando would be a fan appreciation experience and this match is just one of many backing that up.”

Revered and feared for his rugged, technical style Thatcher is already deep in training for this bout in Northern California while Low Ki has been spotted at Gleason’s Gym in Brooklyn readying for this highly anticipated ring war.

Who will triumph when the two tangle in Orlando? Find out LIVE in Orlando on November 9.

Buy tickets starting at $20 at MLWTickets.com.

Tickets start at $20 at MLWtickets.com. Tickets will also be available day of show at the box office unless the event sales out in advance.

General Public Doors Open: 3:00 p.m. with a bell time of: 4:00 p.m.
MORE ABOUT GILT NIGHTCLUB:
GILT is Orlando’s largest upscale nightclub and considered one of the city’s top high-end destinations. Recently undergoing a $1.5 million renovation, GILT is a state-of-the-art venue.

GILT is located at 740 Bennett Rd. in Orlando.

Parking: The venue has a parking lot. Space is available on a first come, first serve basis. There is a small fee for parking at the venue’s lot. Valet parking is also available at GILT.
About Major League Wrestling
Major League Wrestling (MLW®) is a sports media holding company with a focus on professional wrestling sporting events/programming, digital content and ancillary entertainment.