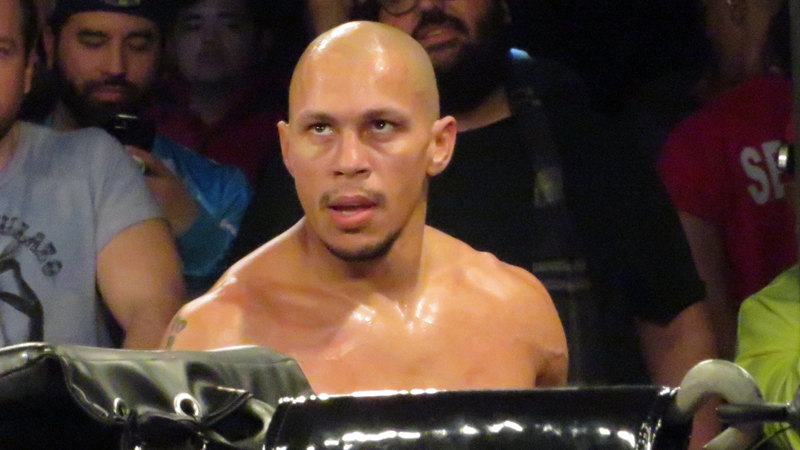 Low Ki came away with a big win against Brian Pillman Jr. during tonight’s MLW Superfight. Low Kiwas able to sustain a flurry of attacks from Pillman before coming back, landing a huge kick to the head before knocking him down with a somersault heel kick for the win.