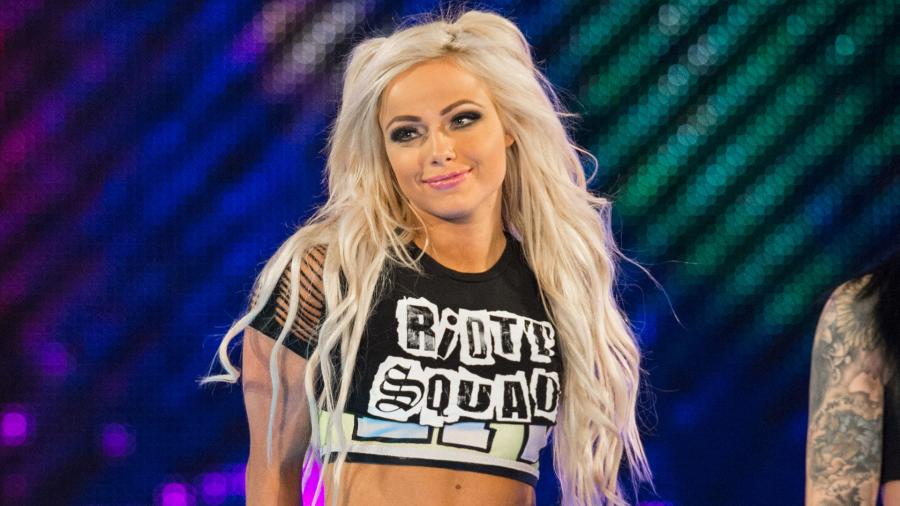 Liv Morgan has typically been one of the most colorful superstars in the WWE. Along with her pink hair and bright, colorful outfits, she’s always been a lively superstar. That might not be the case for long, however, as Morgan recently took to social media to showcase a potential new, darker look, as she teased some black nail polish and black lipstick.

A brand new video from IMPACT Wrestling was released on Tuesday, chronicling various behind-the-scenes looks ahead of Joey Ryan and Ken Shamrock’s match at last week’s episode of IMPACT Wrestling. Fans can now see some previously unseen footage, and see what each superstar was thinking prior to the match.