2 time WCW World Champion, former member of the 4 Horsemen of wrestling and former WWE Superstar “The Total Package” Lex Luger does a full 2019 Shoot Interview with The Hannibal TV covering his football career, bouncing, early athletic days, getting into wrestling, the infamous Bruiser Brody Incident, matches with Ric Flair, his time in WCW, friendship with sting, move to WWE, Narcissist Character, Made in the USA Character, teaming with Davey Boy Smith, jumping back to WCW, his relationship with the office there, dealing with Hulk Hogan, his relationship with Miss Elizabeth and her death, going to jail and contemplating suicide, finding God and how he’s turned his life in recent years. 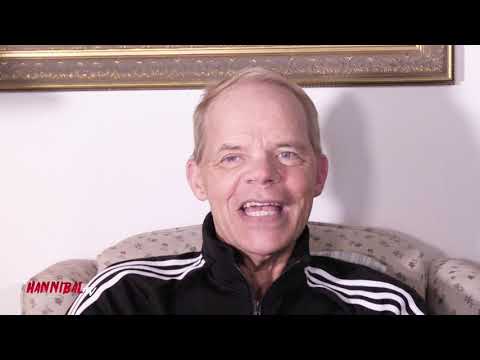