“The Librarian” Leva Bates once pepper-sprayed Sting and Hulk Hogan in the face, dressed up and wrestled as Britney Spears, and outdated her indie wrestling profession to fund her Okay-pop dependancy! Leva talks practicing on the Dudley Boyz’ Group of workers 3D Academy, her bustle as Blue Pants at WWE, mixing cosplay with wrestling, being eager about Michelle Pfeiffer’s Catwoman, and the viral video that landed her a job at AEW! 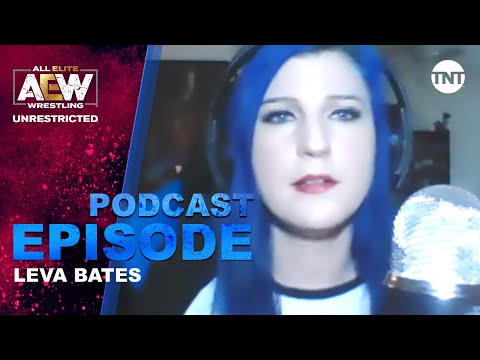 My TNA Wrestler says this plugin is good!! %