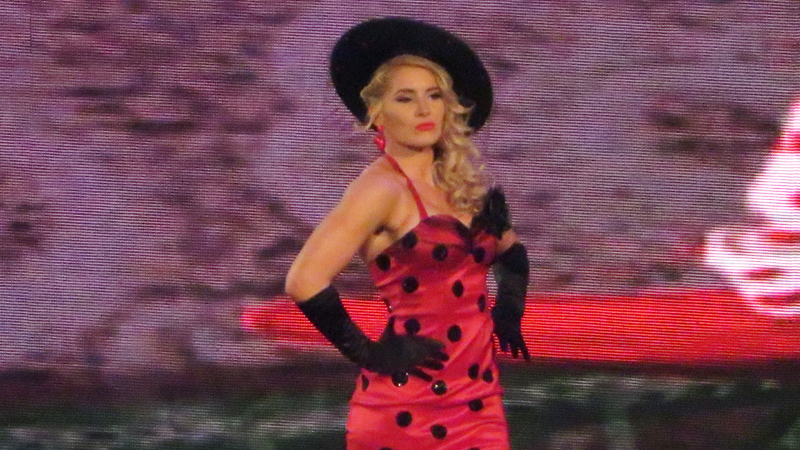 Natalya and Lacey Evans have been involved in a bitter rivalry in recent weeks. They’ve traded victories and they still had a score to settle after Natalya defeated Evans on WWE Hell in a Cell Kickoff. During WWE Hell in a Cell, a Last Woman Standing match between the competitors was announced for RAW.