Adam Clery, along with the Wrestling Rumours Advisory Board (WRAB), are back with all the last minute Clash of Champions rumours, you need to know. 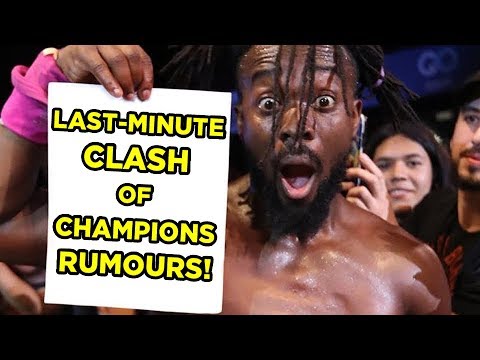