HomeNewsLance Storm Returning To WWE As A Backstage Producer

Lance Storm Returning To WWE As A Backstage Producer

Lance Storm Returning To WWE As A Backstage Producer 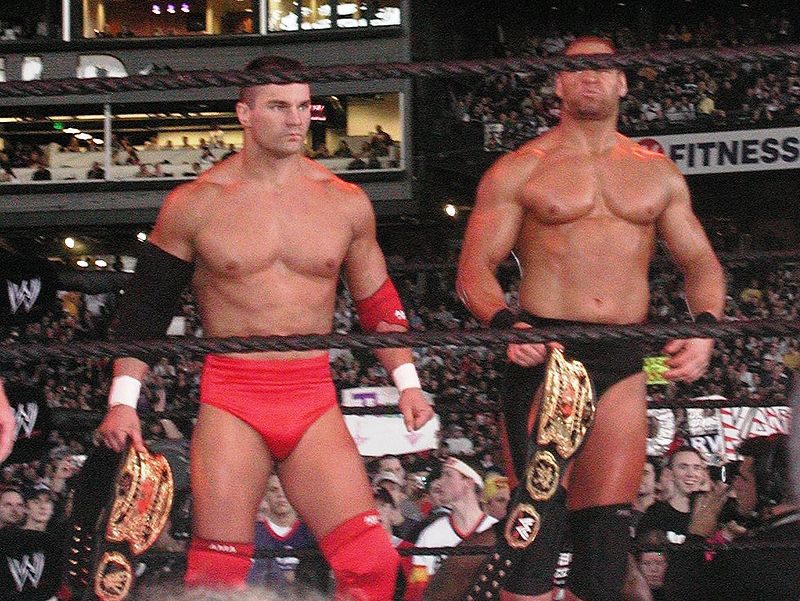 If I can be serious for a moment, wrestling journeyman Lance Storm is returning to WWE after fourteen years away. Following the announced closure of the Storm Wrestling Academy in August, Lance has accepted a position as a backstage producer. When he was last in the company, he was a trainer at then-affiliated Ohio Valley Wrestling.

For those wondering: After SWA closes I will be returning to the #WWE to work as a Producer. I’m really looking forward to working with such a high level of talent again.

Other than running his academy, Lance has been all over the independent scene in his time away from WWE. He popped up several times for Ring of Honor, most recently challenging Jay Lethal for his ROH World Championship back in 2016. Storm also worked with IMPACT Wrestling earlier this year in a similar producer role.