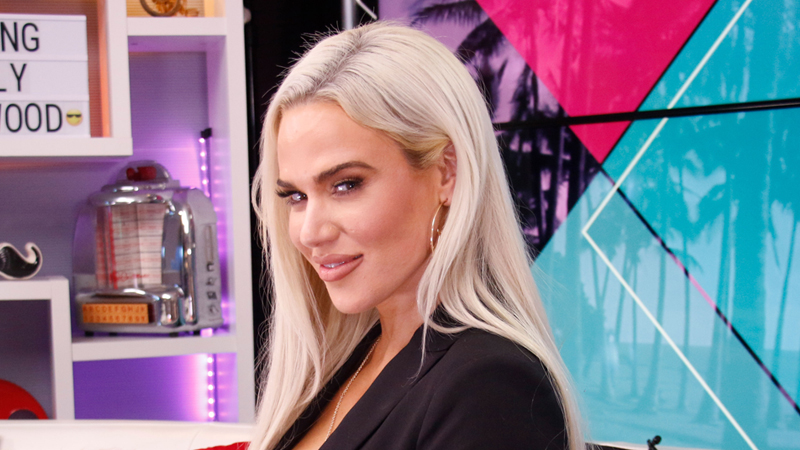 During Monday Night RAW, Lana revealed that she has filed for divorce from Rusev. As such, she’s also received a restraining order from her soon-to-be ex-husband. As a result, Rusev can’t be within 90 feet of Lana. She says that herself and Bobby Lashley just want to move on with their life.

Lashley would go on to squash No Way Jose and then the happy couple made out.