HomeNewsLacey Evans Clears The Air After Being Pulled Over: ‘The Video Was Created By Both Parties’

Lacey Evans Clears The Air After Being Pulled Over: ‘The Video Was Created By Both Parties’

Lacey Evans Clears The Air After Being Pulled Over: ‘The Video Was Created By Both Parties’ 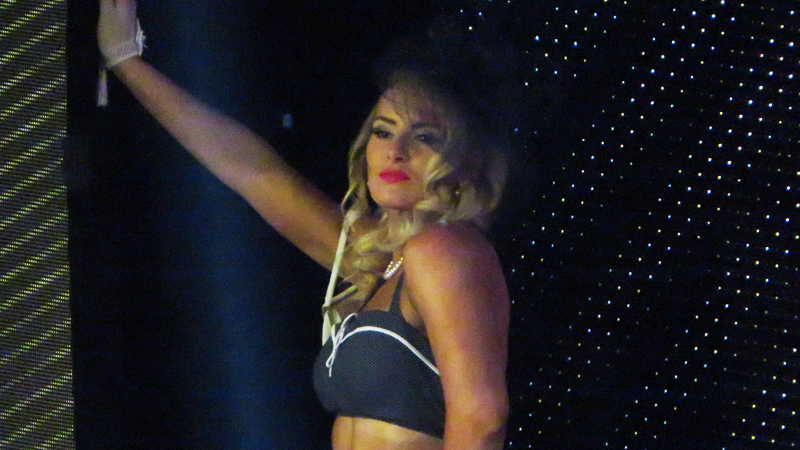 Much ado has been made about Lacey Evans being pulled over by a police officer in Edmonton, Alberta, Canada as Evans stayed in character while the incident went on. Evans took to Twitter to state that the video created was indeed a work by both parties and that it was made to promote the upcoming show.

“As prior law enforcement myself and a United States Marine, I do not condone, agree with or promote disrespecting or making LEO’s jobs harder than they already are. The video was created by both parties to promote the local live event taking place in the Edmonton area. As a sports entertainer, it’s my job to not only entertain but also set the proper example. So with that being said…I’m glad you all were entertained but if you ever try to disrespect or put my brothers and sisters in blue in harm…I hope you get what you ask for. – Sgt Estrella”

It was reported in a previous article by CTV News in Edmonton t The RCMP Department claimed it to be a legitimate traffic stop, but Cpl. Chris Warren must have been in on work as he stated the following:

“That’s news to me. I know the original traffic stop was legitimate and I don’t have any further information at this time.”

Below were Evans’ earlier comments to CTV News Edmonton where she cleared the air as well:

“The general public now believe this interaction was real when the officer and I planned to start recording and have him walk up again with the citation in hand. As prior law enforcement myself, I didn’t expect people to honestly believe this was real considering I am an entertainer and was in town for a performance.”

RELATED: Lacey Evans Gets Speeding Ticket And Remains In Character