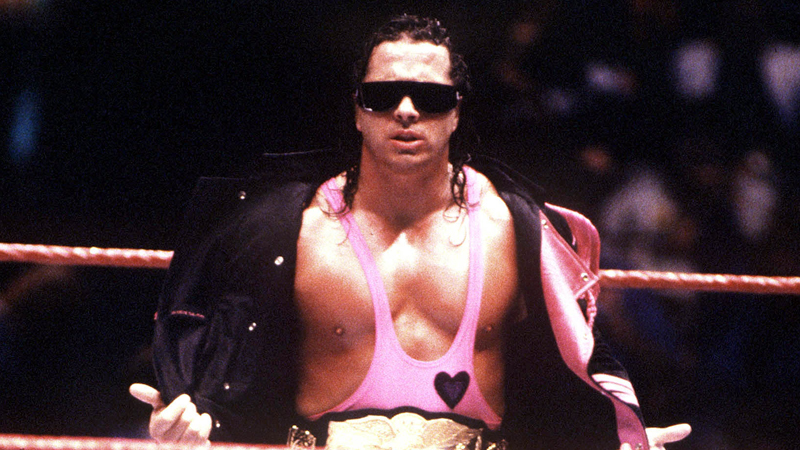 RISE shared on their Twitter feed that Rae will be returning to the promotion at their November 1 show and according to Meltzer in his latest Observer Newsletter, she’ll also be at the promotion’s joint event with Zero Pro Wrestling this coming weekend. The former AEW competitor most recently has been booked to wrestle at IMPACT’s All Glory event.

On November 2, the WHL Calgary Hitmen Hockey Club will be honoring the man who gave them their name. Bret Hart will be the guest of honor at “Bret The Hitman Hart” night in support of the Calgary Prostate Cancer Centre. The Excellence of Execution had the following to say about the upcoming event:

“It means so much to me that the Calgary Hitmen have chosen to honour me and also help raise awareness for a cause I care very deeply about,” said Bret Hart. “I’ve always had a very enjoyable relationship with all the people I’ve worked at the Hitmen. I found from the very beginning that hockey people are good people in all respects and upon selling the team, my biggest concern was the fear of losing that. My love and respect for the team, the Flames management and especially the fans has only grown tenfold in the last 25 years. I still remember how it was said that Junior hockey would never survive in an NHL city. Boy were they wrong.”

“It means so much to me that the Calgary Hitmen have chosen to honour me and also help raise awareness for a cause I care very deeply about."

On Nov. 2, we honour the original Hitman with ‘Bret the Hitman Hart Night’ 😎