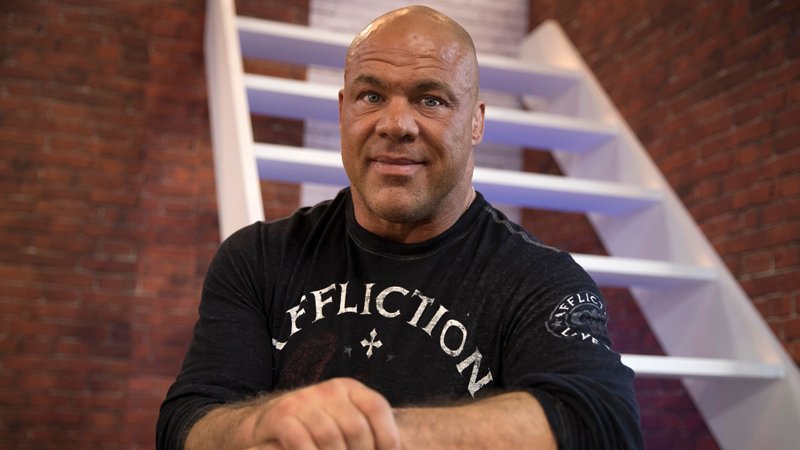 Kurt Angle has posted on Instagram that the paperwork is set and that he’s bringing his new son back home. Despite what you might think, this story doesn’t involve Jason Jordan. Instead, Kurt and his wife Giovanna are adopting Joseph, a boy from Bulgaria. Kurt’s Instagram post shows the trio flying home to the States after finalizing the adoption.

After 15 long months of paperwork, phone calls and visits, we are finally bringing our adopted son home from Bulgaria. #welcomehomejoseph

RELATED: Kurt Angle On New Role As A Producer: ‘It’s A Little Hard To Watch’

NXT superstar Angel Garza recently got the biggest break of his career wrestling on USA against Tomasso Chiampa. In this Performance Center video, Garza talks about leaving his family behind to pursue wrestling and dedicates his NXT moments to his uncle, the late Hector Garza. Hector was a regular on WCW Nitro before he passed away, and Angel says that he always wishes that they could have had a match together.