HomeNewsKris Levin On His ‘Kid Ref’ Nickname, Sami Callihan’s Impact On His Career

Kris Levin On His ‘Kid Ref’ Nickname, Sami Callihan’s Impact On His Career

Kris Levin On His ‘Kid Ref’ Nickname, Sami Callihan’s Impact On His Career 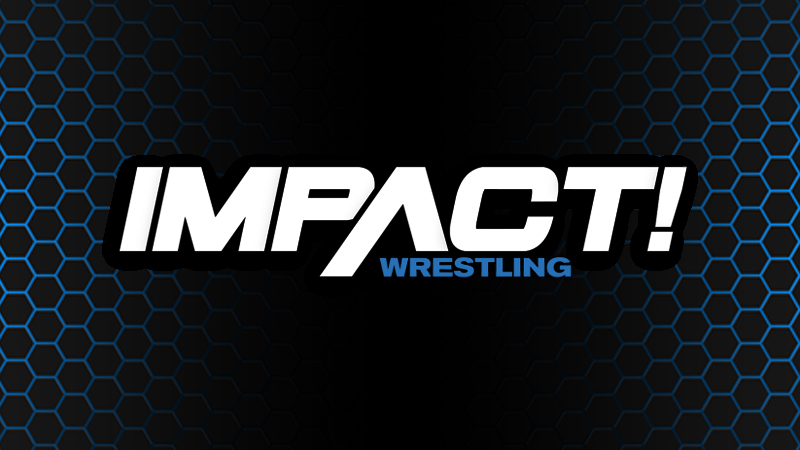 IMPACT Wrestling referee Kris Levin recently did an interview with POST Wrestling to talk about several professional wrestling topics. Levin discussed his relationship with Sami Callihan, the trio of Rosemary, Gail Kim, and Chelsea Green making him feel welcome upon arriving to IMPACT, and his “Kid Ref” nickname.

His relationship with Sami Callihan:

I wouldn’t be in the business right now if it wasn’t for him. I started a few years before I met him, but he was the first guy to get me out of my home-state New Jersey to work other places. He got me in CZW, he got me in WrestlePro. He’s gotten me so many opportunities and the fact that we’re able to be on this stage together, it’s always really special for me when we’re able to be in the ring.

Rosemary, Gail Kim and Chelsea Green making him feel welcome when he first started in IMPACT:

I really appreciate you asking me this because women’s wrestling has always been something near and dear to my heart, because coming up in the business as someone who’s a lot smaller than average, someone who looks a lot younger and someone who’s a referee, a lot of people took that as an excuse to treat me as a second class citizen, and because of that, I always found a connection with the women in the locker room because that’s something they went through a lot prior to… I mean it still happens today but prior to the women’s revolution everything.

So I’ve always been very conscientious about… we have similar but different struggles in our own ways. I used to actually run an all-women’s wrestling company. It was the first all-women’s wrestling event to happen in the history of New York City, back in 2014. So, when I got there [IMPACT Wrestling], I was super nervous but it wasn’t my first experience doing TV. I had worked out West but it was my first time being at something so big, and the first people to really take me into a locker room were the women’s division, because you know, a lot of times, if you’re the new guy and there’s all these grizzled TV guys, they don’t know who you are.

They don’t know if they can trust you to take care of your end of things. Especially the way we came in when all the IMPACT referees were let go then they brought in a totally new crew. But it was the Knockouts division — particularly Laurel Van Ness [Chelsea Green] and Gail Kim and Rosemary that pulled me in and were like, ‘Hey, this is our guy’, after I started working with them a few times, and as long as I’ve been there, I always thought the women’s division was stacked and it’s no different now.

It’s crazy because you know, a lot of the times, not as much recently but when I was coming up in the business, if there’s a women’s match on the show, it’s one match, and now I go to a TV taping… and let’s say a third of the roster are women and that’s represented in the match-ups because a third of the matches we tape are also women’s wrestling.

I’m totally cool with it actually. I started in the wrestling business when I was 15, and I’m 27 now so you can only imagine how young I looked back then as opposed to now. I was 20 pounds lighter, and I had a mop as long hair. I’d always get cat-called, teased by the fans — saying that I was up past my bedtime or I shouldn’t be reffing on a school night. Things like that, and I’ve had a hearse of different nicknames: Screech was one I know — yeah that was one when I was 15.

Shaggy, that was another one because my hair used to be so long. So yeah, this has been my whole adult life. It just comes with the territory. Actually, it’s funny — in New York actually, they call me Baby Ref so it’s market specific where the nicknames [are] at, but I’m totally cool with it because I don’t really work in a way that speaks to that. I just do my own thing when I’m in the ring and if that’s able to bring any added joy whether it’s laughter or whatever — just having a good time, I’m cool with it because referees don’t always get those opportunities you know?