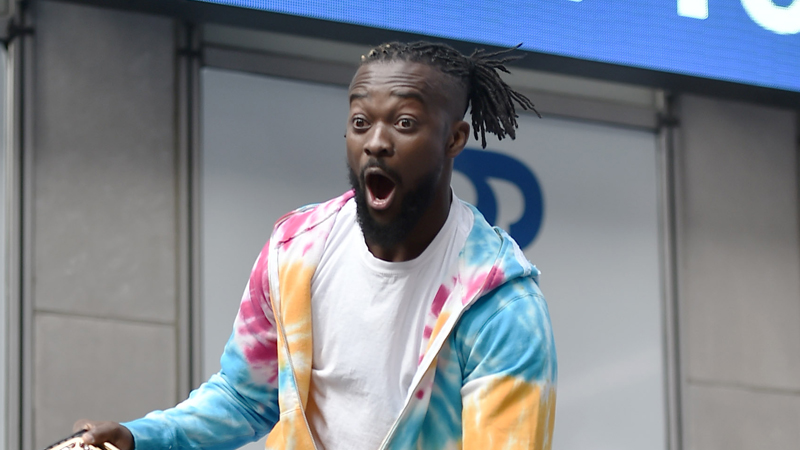 WWE Superstar and current SmackDown Tag Team Champion Kofi Kingston recently talked with Muscle & Fitness about his current position in WWE as in relates to creative freedom. He also went into detail about social media and how it factors into WWE today. Check out the highlights below.

On social media having an impact on his wrestling:

This is something you did not have in the 80s and 90s. There were no cell phones, no pictures, you did not know people went out to party. But today you are in a time where you can literally see what the people want. My social media is not monitored by WWE. It kind of was at one point. It’s great because you can control where you want your character to go. You often don’t have that control on TV on where storylines are going. You can control how you want to sound on social media.

On his relationship with Vince McMahon and gaining creative freedom:

I think it is just a matter of going out and having a good performance and the crowd reacting to you. People will then leave you alone because they trust you. We earned that trust with Vince. If the character that somebody writes is not getting over, it’s gonna be on us. Nobody will say the writer is to blame for not writing correctly. We take pride in going out to live and die on our swords.

On expanding from wrestling to other ventures:

You’d be a fool not too in this day and age. Xavier Woods has his UpUpDownDown channel. Everyone plays video games, I was playing video games on PSP in 2008 with Shelton Benjamin. We all played Madden on PSP but nobody had the vision to bring it to the people. Xavier Woods did just that.

Check out the entire video below and let us know what you think in the comments below.