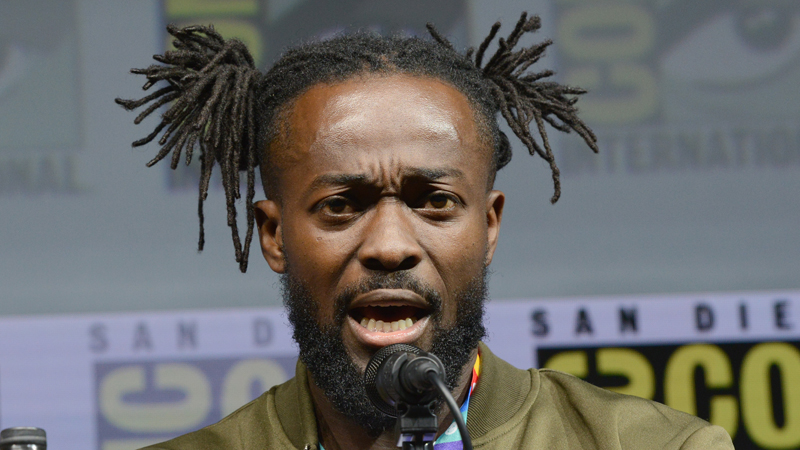 Kingston talked about the loss as well as Cain Velasquez’s debut in this video:

After losing his WWE Title, an emotional Kofi Kingston says that tonight didn’t go his way, but he’s not finished with Brock Lesnar.

Kevin Owens On Getting Rid Of Shane McMahon

WWE’s YouTube channel has released this video with Kevin Owens talking about getting rid of Shane McMahon by winning their Ladder Match on SmackDown:

After protecting his WWE career, Kevin Owens reflects on the opportunity to fire Shane McMahon and says he plans to hang onto the briefcase as a memento of the historic SmackDown moment.