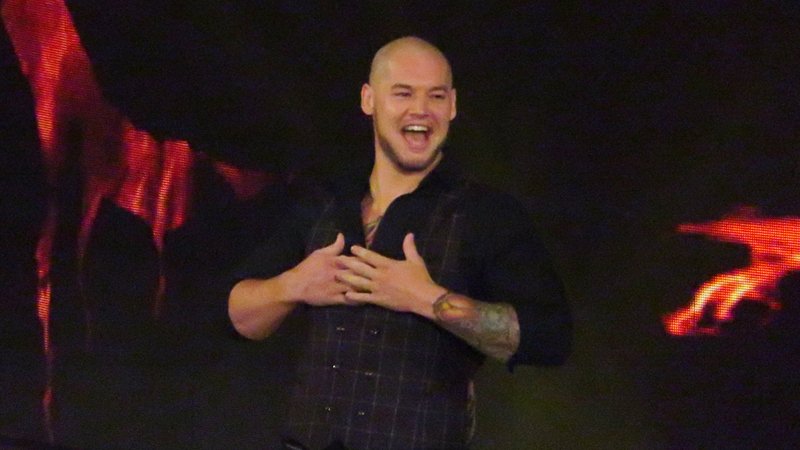 After Baron Corbin won the WWE King of the Ring 2019 tournament on RAW, the new king basked in his victory in a WWE RAW Exclusive. “I’m at the top of my game,” said Corbin. “You’re looking at the king. You know what, this crown is just another notch in my belt, it’s another trophy on my shelf because I won this out of spite.”

Rusev Is Mum On Fatherhood Rumors

On WWE RAW this week, Maria Kanellis revealed that Rusev was the father her unborn child. In a WWE RAW Exclusive, Rusev wouldn’t confirm the news. “Lot of questions going on,” said Rusev. “At this point in time, I’m just not ready to answer them and that’s that.”