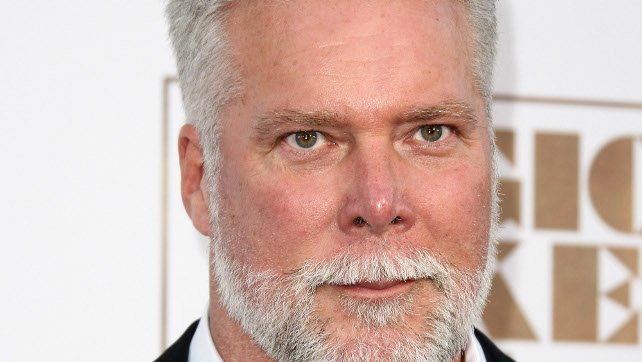 Last night’s episode of All Elite Wrestling Dynamite featured a segment where Cody Rhodes was interrupted during a promo by Chris Jericho and his Inner Circle faction who were sitting in their own a luxury box. This segment would culminate in a brawl between the faction and a Cody Rhodes entourage made up of his brother Dustin, his protégé MJF, and his mentor Diamond Dallas Page.

Former WWE World Champion, Kevin Nash, talk to Twitter to explain why he felt the segment lacked realism. Nash would cite Cody’s real-life position as AEW EVP and suggest that Cody should have cut off Jericho’s since he is, after all, in charge of the company.

Also, in the comments, Nash would say that he would not be watching any more of AEW and clarify that he is not critiquing the show as a WWE loyalist:

@CodyRhodes if you're going to say you're not @WWE and the ropes don't stop you. Make sure @IAmJericho isn't in his box with a AEW Mike. Couldn't spell work any clearer. It's the details. I ran thur the DVR to see Chris's segment. Not a great first impression on detailed thought

Who is they. I was watching my friend. It's the only segment I saw. That was very glaring. Look back at it as creative and they can make their own opinions. Just really caught my attention. I'm not being a dick. I've probably said 3 sentences to Cody in my life. Don't know him

A wireless mic can be cut off by the truck. Cody's the boss. He looks hard camera and says cut his mic or find a new job. I don't want a podcast. I want to go to the gym and look at the ocean and do personal appearances to hang out with my fans

Chris sits ringside with ticket. Cody starts to cut his promo. Chris interrupts ,he's within earshot. Cody attacks him. Chris gets a restraining order. Cody has to do a match according to Chris's stipulations. He loses because of it. Continuing the chase

Don't know what that means. Wasn't being a dick. Just the one segment I watched involving the world title match had a few mistakes in it. I can't drink because of the stem cells so I'm always fucking awake. I won't watch again. Best of luck to them.

Well, the viewership numbers are in for last night’s AEW, and in spite of being up against some stiff competition in major NBA games, they landed in the top 5.