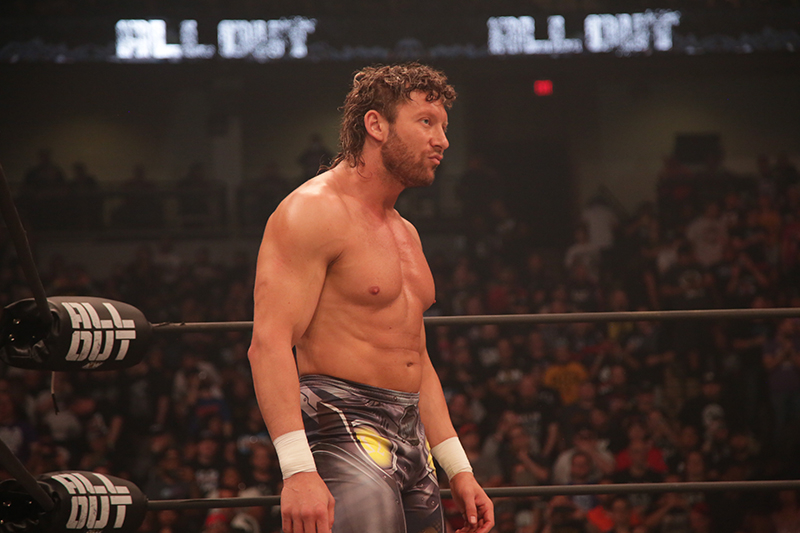 Kenny Omega has opened up on the war between AEW and WWE NXT starting next month.

He did so while in Singapore for a special SPW event by talking with SportsKeeda. Both shows will be going head-to-head with each other starting on Oct. 2 as they will be sharing the same time slot but on different networks.

AEW will be on TNT while NXT is on the USA Network. For Omega, he thinks there’s a big difference between the two programs and that’s the talent.