HomeNewsKenny Omega Talks AAA Title Win, See What PAC Does During The Commercial 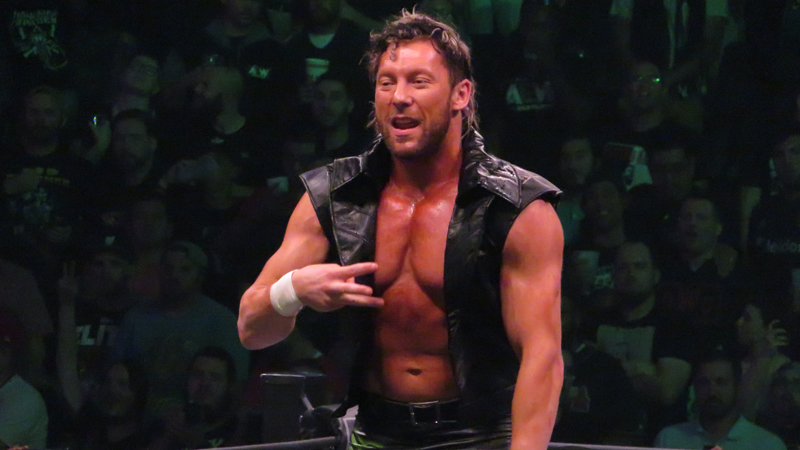 All Elite Wrestling posted exclusive comments from Kenny Omega after he won the AAA Mega Championship from Fenix at Heroes Immortales XIII. Kenny calls out his rival Jon Moxley, comparing his title victory in another company to Moxley’s failure to win the G1 tournament in New Japan Pro-Wrestling. He also states that his battles with Fenix are far from over and that he won’t let a few bruises and scrapes keep him away from this Wednesday’s Dynamite.

See What PAC Does During The Commercial

During most TV tapings, ad breaks are a time for wrestlers to apply so-called rest holds and regain their composure. In AEW, that doesn’t seem to be as much of a concern. In a “social exclusive” look at action that took place during the commercial on last week’s Dynamite, we can see PAC delivering a corkscrew press onto the floor.

SOCIAL EXCLUSIVE: This over-the-top corkscrew from @BASTARDPAC during commercial break was incredible 👀 pic.twitter.com/TGUoMy7YkZ

We can also hear commentary during the moment, implying that AEW is preparing these matches for a rerelease without the constraints of TV in place. As someone who hates whenever a match fades in and out on a WWE DVD, I do appreciate that level of detail and hope it continues.