HomeNewsKen Shamrock Defeats Joey Ryan But Not Before Getting Dick Flipped

Ken Shamrock Defeats Joey Ryan But Not Before Getting Dick Flipped

Ken Shamrock Defeats Joey Ryan But Not Before Getting Dick Flipped 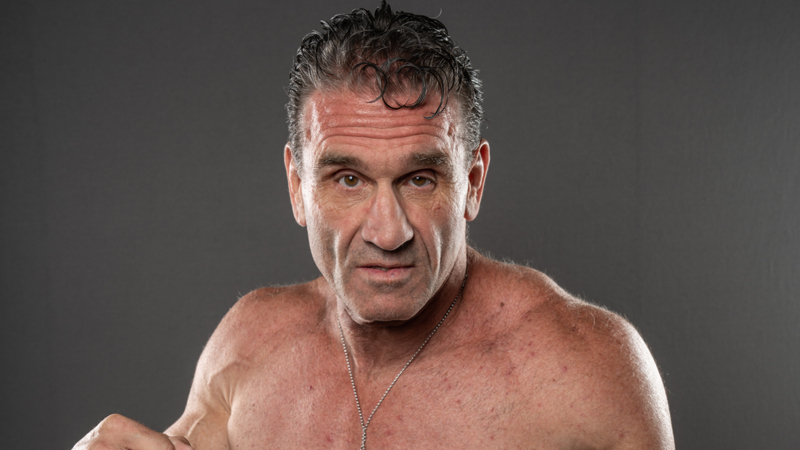 Ken Shamrock came away with a big victory over Joey Ryan during Tuesday’s episode of IMPACT Wrestling. However, Ryan was able to land one of his most infamous moves against Shamrock prior to losing. During the match, Shamrock was caught by Ryan and forced into the Penis-Plex, which caused the crowd and commentary to go absolutely insane. While Ryan may have lost the match, he walked away with a major highlight.

For more information on how the match went, make sure to check out below, and follow along with our live results of Tuesday’s IMPACT Wrestling:

We might as well get it out of the way and snitch tag @TheJimCornette ourselves.