HomeNewsKen Anderson Discusses Working Relationship With NWA, If We’ll See More Of Him On The Show

Ken Anderson Discusses Working Relationship With NWA, If We’ll See More Of Him On The Show

Ken Anderson Discusses Working Relationship With NWA, If We’ll See More Of Him On The Show 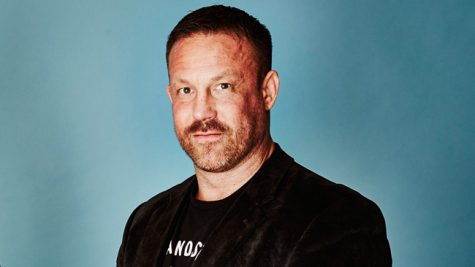 Former WWE and TNA star Ken Anderson was recently interviewed by Fanbuzz to talk about several professional wrestling topics. Anderson discusses his involvement with the National Wrestling Alliance (NWA) and if we will see more of him with the NWA after his appearance on Powerrr.

Who reached out to him to appear on Powerrr:

“I have remained friends with Nick Aldis, Billy Corgan and Dave Lagana throughout the years. It was Nick who originally reached out and told me that he was going to throw my name into the ring not only as a talent, but to assist with production. Lagana gave me my very first big break in the business at WWE and Billy was creative on one of my favorite feuds I’ve ever participated in at TNA.”

If we’ll be seeing more of him in NWA:

“Yes, you will be seeing more of me. Currently scheduled to appear on the NWA PPV in December and the following two days of tapings. Dec 14,15 and 16. I had fun tagging with him and think you’ll see more of ‘Cabanderson.’”