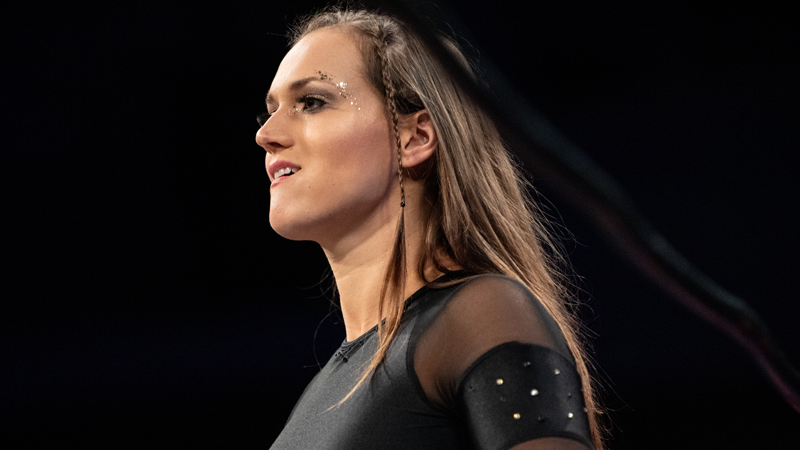 This weekend, Women of Honor World Champion Kelly Klein has become a central figure in a controversial situation surrounding Ring of Honor. When Joey Mercury parted ways with the company, he publicly criticized Ring of Honor General Manager Greg Gilliland and his handling of talent. Mercury repeatedly talked about Klein, and even revealed her pay and related email exchanges with Gilliland.

I know, I quit and therefore am tattling and joke on me. But maybe, joke-off me soon? I’ll show my contract later and y’all be my legal counsel yeah? Ok. W/@RealKellyKlein permission. Here is a reply from Your competition, to all tagged. @WWE pic.twitter.com/nU5MHajlrs

With the situation continually making the rounds, Klein took to Twitter to explain why she gave Mercury this sensitive information.

Maybe someone will finally listen and let me and others help make things better.

In the Tweet, Klein states she didn’t bring up the issues before because she didn’t want to risk losing her job. She also said she’s hopeful that this situaiton will precipitate some changes. “Maybe someone will finally listen and let me and others help make things better,” wrote Klein.